In addition to considering constitutionality, several state courts have used Section 3.1, Restatement (Third) of Property (Servitudes), which provides “that a servitude is valid unless it is illegal, unconstitutional, or violates public policy” to test the validity of a community association’s restrictive covenants.

Arizona has some of the least restrictive gun control laws in the Country, which include allowing a person over 21 years old to carry a concealed weapon, without a permit (subject to certain limitations and exceptions). Arizona law does, however, provide private property owners the right to prohibit the carrying of firearms on such private property, subject to reasonable notice.

I have also been asked whether board members can bring guns to membership or board meetings for security purposes. If the community association attempts to enforce a restriction on firearms within the common areas, it would be my opinion that such restriction would also prohibit a board member from bringing a firearm to a meeting. Even if no such restriction exists, I still recommend against bringing firearms to a meeting and I also recommend contacting the association’s insurance carrier to discuss potential ramifications and liability issues. If a community has safety concerns regarding any membership or board meeting, it is my opinion that a better option is to hire an off-duty police officer to provide security at the meeting. Even in the circumstance of an off-duty police officer providing security at a meeting, I still recommend contacting the association’s insurance carrier to discuss potential ramifications and/or liability issues if the off-duty officer brings a firearm to the meeting.

Finally, please keep in mind that legislation and case law regarding gun control are subject to change. With strongly opinionated advocates on both sides of this issue, gun control on public and private property will remain a controversial and hotly contested topic moving forward.

Conclusion
From the perspective of the Board, I recommend attempting to take the politics out of the equation, focus on ensuring the safety of the community and common areas, and being respectfully of homeowners’ rights and beliefs. 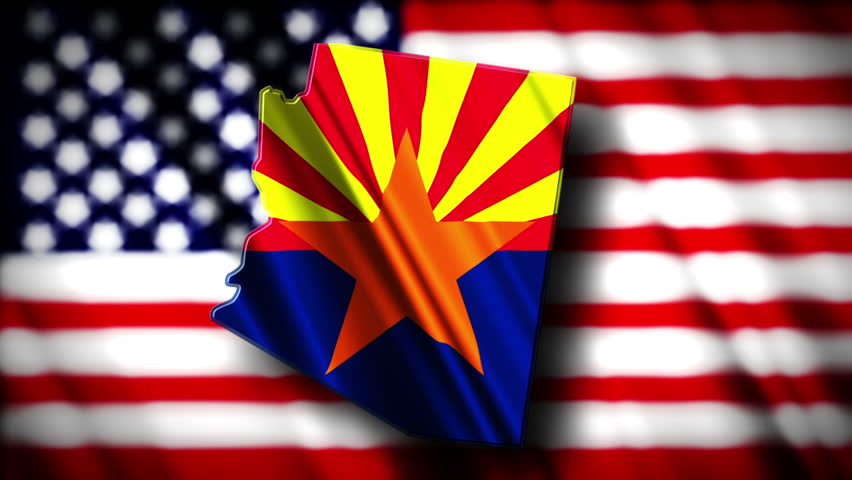